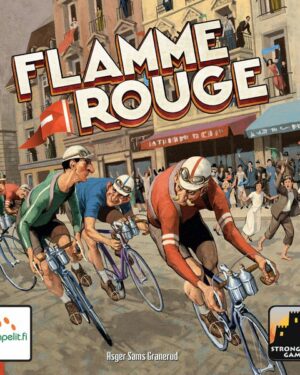 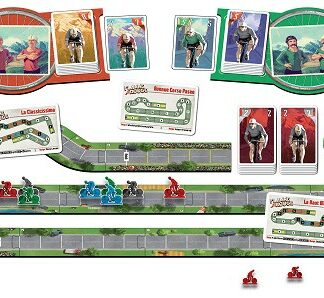 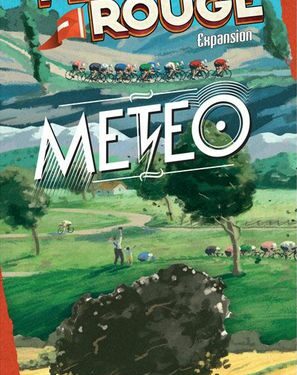 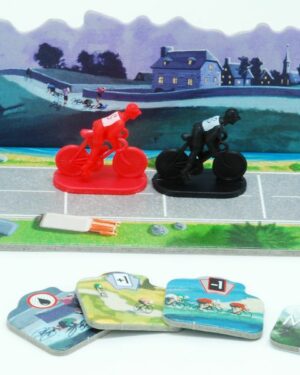 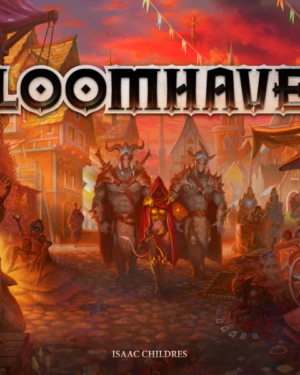 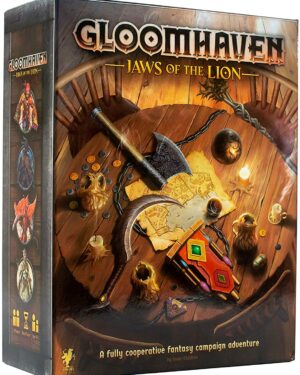 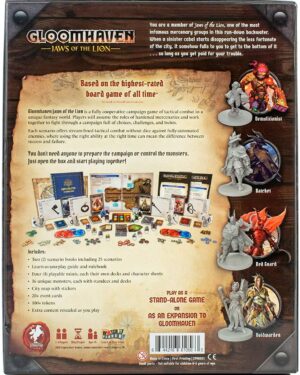 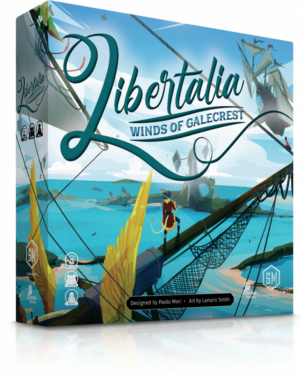 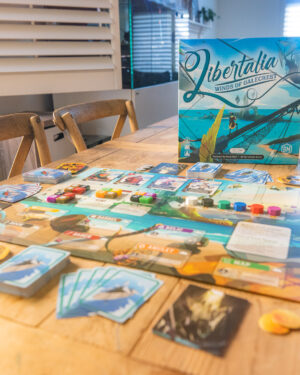 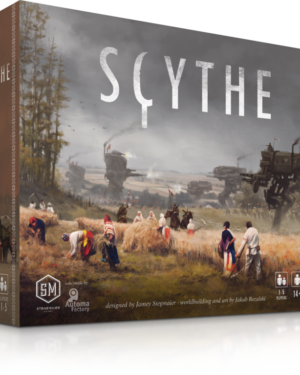 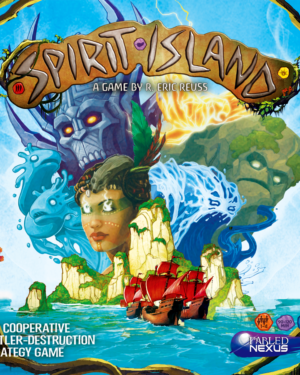 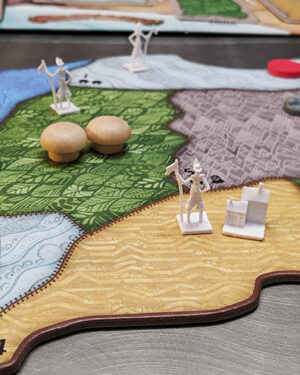 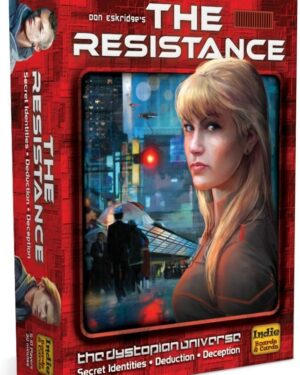 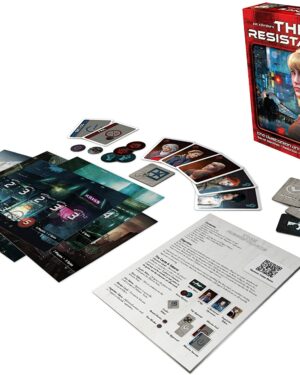 Flamme Rouge is a fast-paced, tactical bicycle racing game where each player controls a team of two riders: a Rouleur and a Sprinteur. The players’ goal is to be the first to cross the finish line with one of their riders. If more than one rider crosses the line in the same round, the one who gets furthest across wins. Players move their riders forward by drawing and playing numbered cards, which show how far each rider moves.

Gloomhaven is a game of Euro-inspired tactical combat in a persistent world of shifting motives. Players will take on the role of a wandering adventurer with their own special set of skills and their own reasons for travelling to this dark corner of the world. Players must work together out of necessity to clear out menacing dungeons and forgotten ruins. In the process, they will enhance their abilities with experience and loot, discover new locations to explore and plunder, and expand an ever-branching story fueled by the decisions they make.

In the world of Galecrest, sky pirates set sail on the winds in search of adventure, treasure, and glory. As an admiral, you command a vast and varied crew … but so do your rivals sailing other ships in the pirate fleet. Each day the fleet lands on a different island where you’ll send a crew member to collect your share of the loot, hoping they’ll return to boost your growing group of characters.

The Resistance is a party game of social deduction. It is designed for five to ten players, lasts about 30 minutes, and has no player elimination. The Resistance is inspired by Mafia/Werewolf, yet it is unique in its core mechanics, which increase the resources for informed decisions, intensify player interaction, and eliminate player elimination.