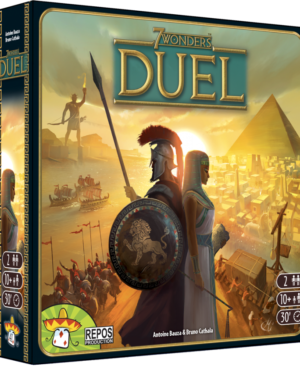 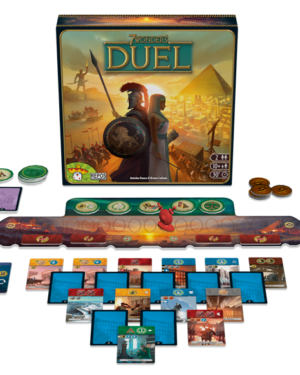 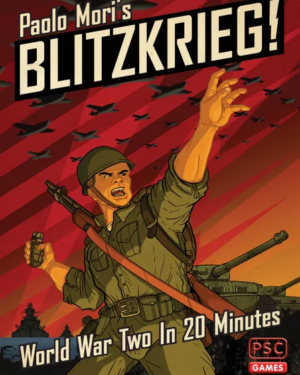 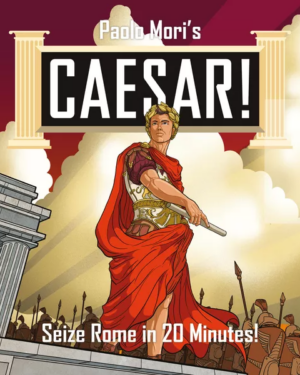 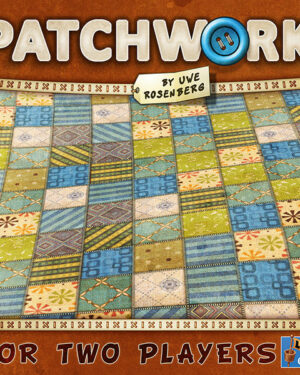 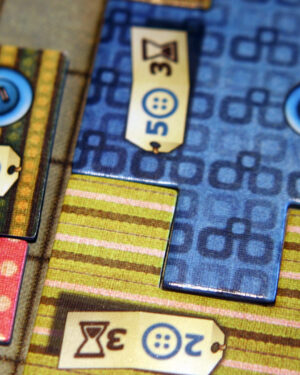 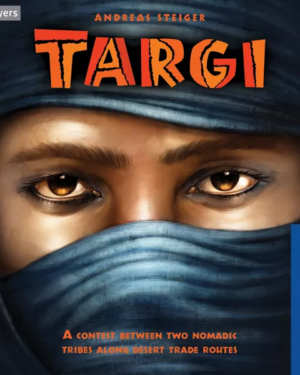 The Roman Republic is coming to an end, but not before a power struggle between Caesar and Pompey. Players will command their legions, strategically deploying them to key battlegrounds to try and seize control of the provinces and become ruler of the republic.

Players draw tokens from a bag to determine their starting forces and to replenish their losses. Players allocate their resources to each province, gaining tactical advantages and vying for control of the republic.

Three modules to expand the game are included, poison your opponent, deploy powerful Centurions and use underhanded tactics to gain advantages in the Expansions of Rome.

Colourful patches, a bunch of buttons and a lot of fun – Welcome to Patchwork

Patchwork is a form of needlework that involves sewing together pieces of fabric into a larger design. In the past, it was a way to make use of leftover pieces of cloth to create clothing and quilts. Today, patchwork is a form of art, in which the designers use precious fabrics to create beautiful textiles. The use of uneven pieces of fabric, in particular, can result in real masterpieces and is therefore being practised by a large number of textile artists.

To create a beautiful quilt, however, requires effort and time, but the available patches just do not want to fit together. So choose your patches carefully and keep a healthy supply of buttons to not only finish your quilt but to make it better and more beautiful than your opponents. Patchwork is a game for 2 players, created by designer legend Uwe Rosenberg, and meanwhile an international bestseller. See for yourself!

A Targi is a male member of the Tuareg people, who live in the Sahara desert. As tribe leader, you will be trading dates, salt, and pepper to obtain coveted gold coins and advantages.

In the game, the desert is a five-by-five grid of cards. Position your Targi figures on the cards that border the desert. You carry out the actions of those cards as well as the cards at the crossroads between them. If you don’t go to the merchant, you won’t be able to trade — and even worse, your opponent will. Or maybe a caravan will bring the merchandise you desire. There are many choices to consider. But don’t wait too long, the desert is harsh and you might miss an opportunity to make a deal.

In the next round, a completely different set of offerings will be on the table. The goods cards are the means to the end of getting highly desired tribe cards. These in turn bring advantages during the game and victory points at the end. You can win only if you plan shrewdly and always keep some gold in your pocket.